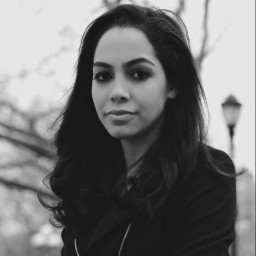 Arisleyda Dilone is an emergent screenwriter and filmmaker based in New York City. She holds an MA degree in International Relations and Government from St. John’s University and a BA degree in Italian: Language and Civilization from Southern Connecticut State University. She has worked in the New York City Council, the New York State Assembly and the United Nations-Food and Agriculture Organization. Fluent in Italian, Spanish and conversant in French she has dedicated herself to embracing cultures. She often returns to Dominican Republic and looks forward to bringing her current project to her native home.