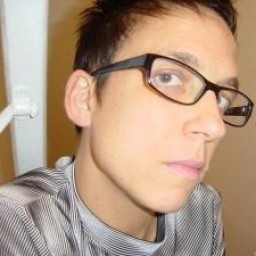 Melissa Ragona is an Associate Professor of Critical Theory and Art History in the School of Art at Carnegie Mellon University. Her book, Readymade Sound: Andy Warhol’s Recording Aesthetics, is forthcoming from University of California Press and her essays and reviews have appeared in October, Frieze, Art Papers and in the edited collections Women’s Experimental Cinema (2007), Lowering the Boom: Critical Studies in Film Sound (2008), Andy Warhol Live (2008), Oxford Handbook of Sound and Image (2013), Paul Sharits (Retrospective Catalog, Fridericianum, Kassel) (2015) and Sculpture and Film (Subject/Object: New Studies in Sculpture) (London: Ashgate Press, 2017). She has also published in monographs on the work of artists, Heike Mutter, Ulrich Genth, Christian Jankowski, Carolee Schneemann, Paul Sharits, and Antoine Catala. She has lectured on experimental film, sound, performance and installation at Yale University, Princeton University, Tate Modern in London, the Museum of Modern Art (MoMA) in New York, Freie Universität Berlin, as well as The Academy of Fine Arts (KUVA) in Finland, and other venues both nationally and internationally.