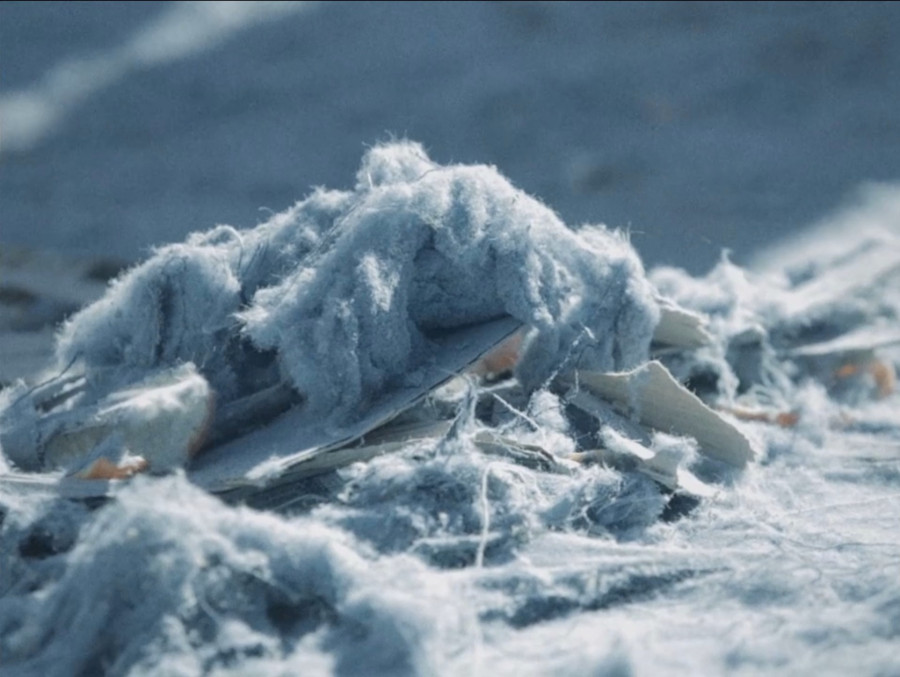 The Toronto International Film Festival is currently seeking submissions for its Wavelengths programme, now in its 16th year. Named for Michael Snow’s seminal 1967 film, Wavelength, TIFF’s avant-garde showcase is a unique forum for international film and moving image–based art hosted within the context of one of the world’s largest and busiest public film festivals. Prizing formal innovation and daring, original, uncompromising expressions along with critical social engagement, Wavelengths strives to provide a thoughtfully curated selection of artist-made film and video presented in the cinema. Newly expanded as of 2012, Wavelengths runs the duration of the Festival (September 8–18, 2016), with its core programmes taking place during opening weekend at the Art Gallery of Ontario’s Jackman Hall.

Wavelengths is presently accepting new works (2015–16) of any length, as well as recent restorations of seminal films from the avant-garde. TIFF prefers that all submitted short and feature films are, at minimum, North American premieres. We will accept submissions that have already premiered in North America, but the film’s premiere status will be taken into consideration when final programming decisions are made. Programming suggestions and referrals are equally welcome.